While playtesting new zooids I came up with a nice combo utilising upcoming Flail and Greaser zooids: 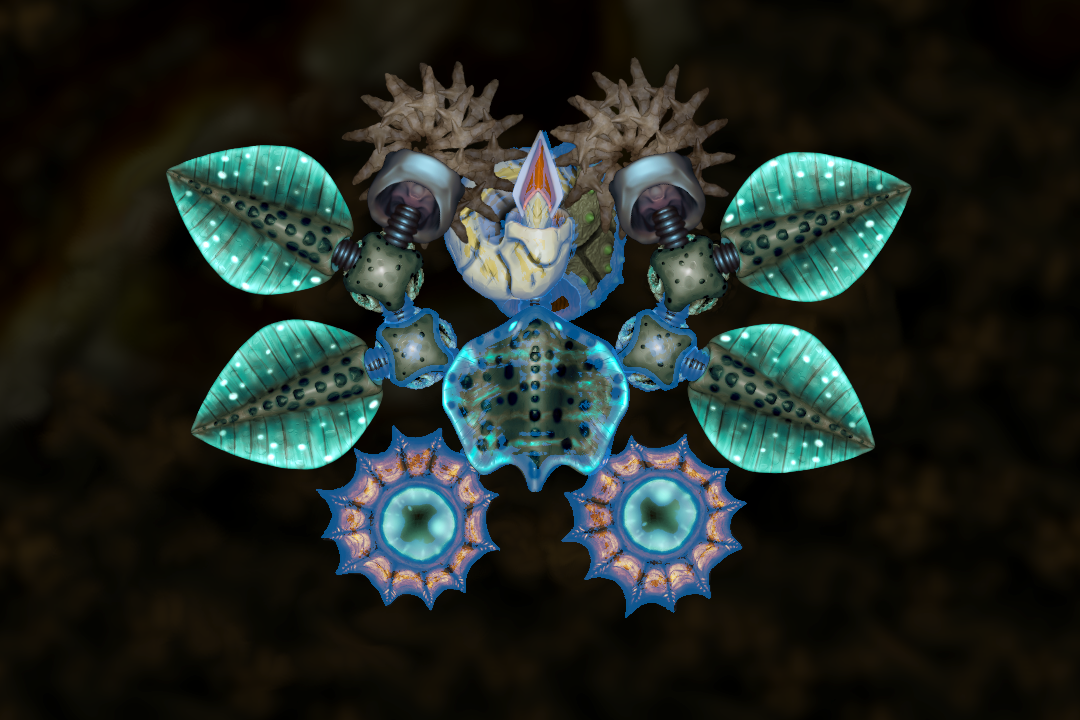 As it is with Flail, Greaser's graphics are still being made. We borrowed very old sprite that was used in very early versions of Sipho as a placeholder. Greaser is a passive Utility zooid which "greases up" nearby zooids and increases their range and movement power. In this case it means that buffed Grabber will have an increased distance. Same would be with any zooid that has concept of range - Spike, Claw, Flak, Leech and others. We think that this zooid should give more strategic choices in choosing between more of the same or less, but more potent. A total of four new zooids are coming in the next major 0.5.0 update.

Progressing in Sipho world means that the world changes together with you. Discovering new zooids will mean that future enemies might have them discovered too. Existing layouts for enemies now have a chance to mutate and grow discovered zooids instead of base breed ones. We think that make encounters more interesting and add slight flavour of variety.

More changes have been done in preparation for upcoming zooids. Check out full list below:

Design a creature and eat your way to the top of the food chain.