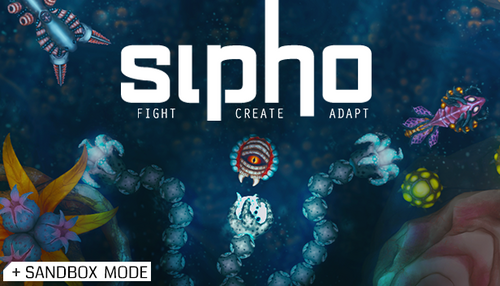 Another two weeks have passed in All Parts Connected Headquarters and we are happy with our progress on upcoming new zooids. One of them is physical Flail:

Graphics and name are prototypes and subject to change. This little bad zooid with has a lot of weight in its not the smartest spikey end. It will require finesse to control and should be a fun zooid to play as offensively and defensively. If you would like to know more, come chat with us on Discord.

The Grappler has been asked to change its department to Utility instead of Weapon. It already did little damage and was expected to be operated with accompanying zooid to make a greater combo. We buffed its skill usage and nerfed damage. Later changes will include beating bosses in more creative ways.

Other balance changes and notes about upcoming zooids can be found below, in the changenotes.
Version 0.4.7

Design a creature and eat your way to the top of the food chain.